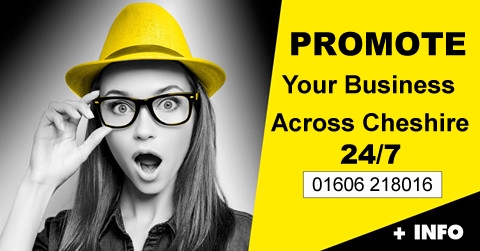 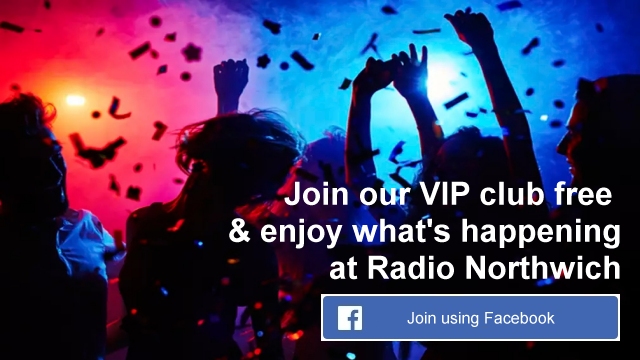 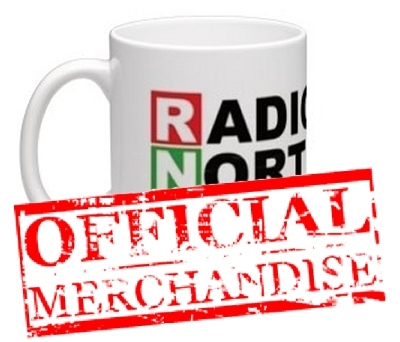 Join us on our social networks

Music is Quay will showcase bands, singers and musicians with two days of Live Music at Barons Quay on the 14th and 28th August 2021.

Hosted by Radio Northwich, the events will provide a platform for artists to perform for visitors at the shopping centre.

Entrants will also be promoted by Radio Northwich both on the radio and across social media.

The Music Is Quay events will also be filmed and members of the public will be asked to vote for their favourite on social media - the winning act will be invited to perform at the Radio Northwich launch event on 11th September.

To get involved as a musician and play live register here. 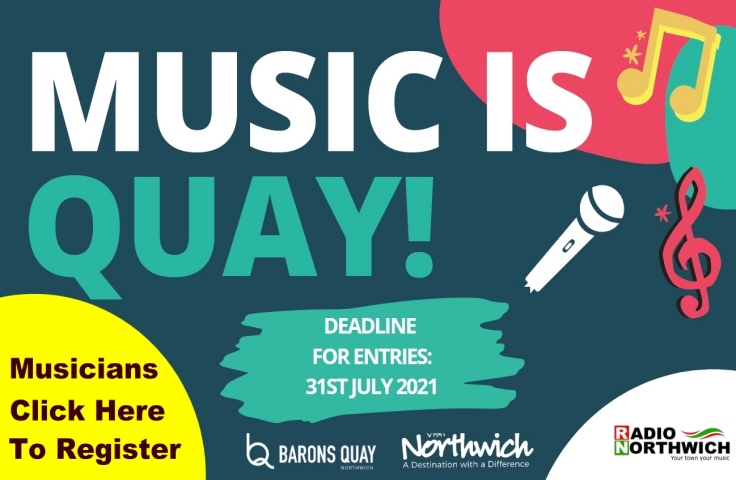 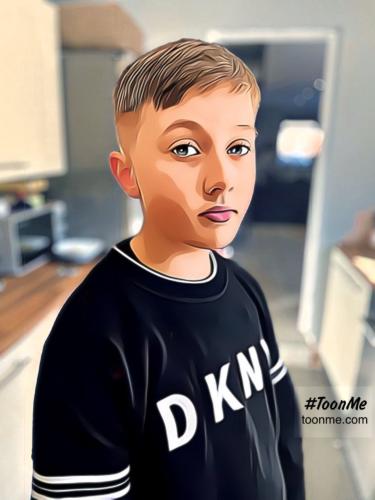 My name is Ashton I’m age 12, I’ve always loved singing , my mum recently posted a video of me singing on TikTok and It went viral 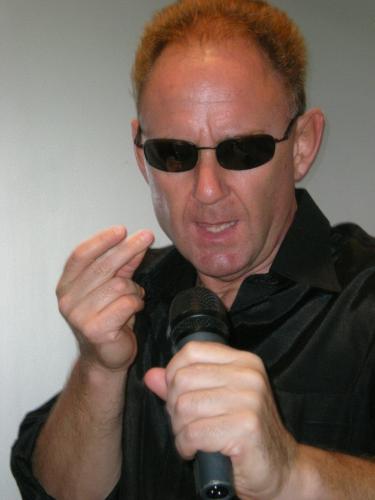 "Mature Soul Boy" But on saying that i do 60's rock pop thru to 90's', also tamla disco, swing reggae. Everyone but no rapping ! 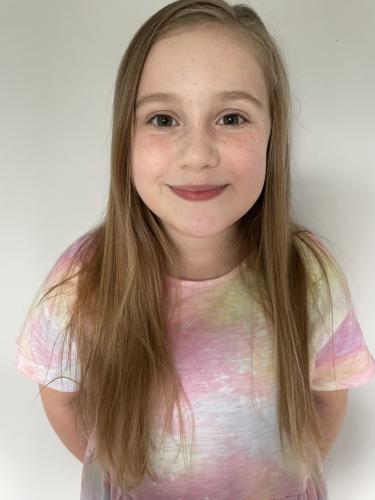 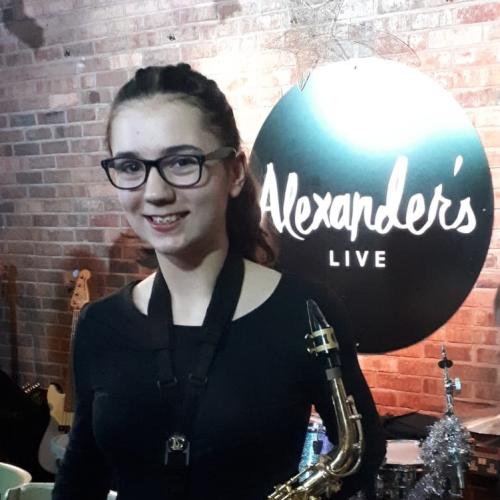 I Had A Dream (Live Sax Cover)

I'm 16 years old and passionate for creating music. I play a multitude of genres including popular music covers and classical sax. 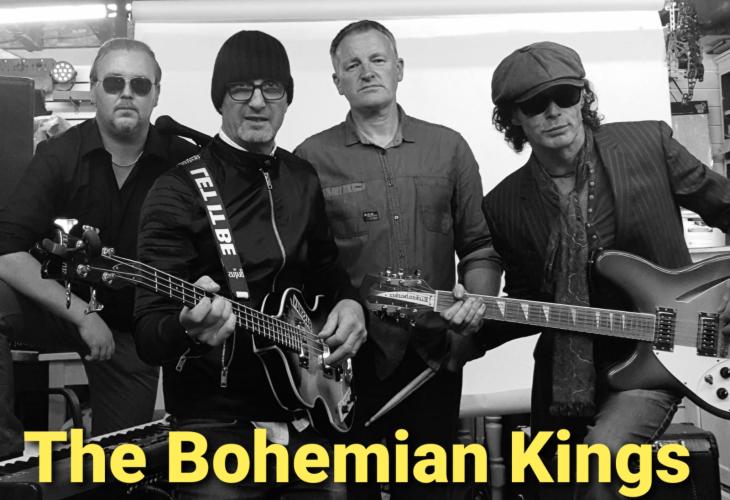 We are a Four piece cover band from Northwich covering all genres of music all the way from the 1950s to the 2000s. 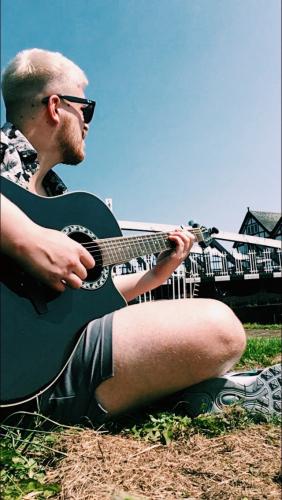 No Love At 4AM

Singer/Songwriter, Producer & Guitarist from Chester. Just one of my many Demos :) 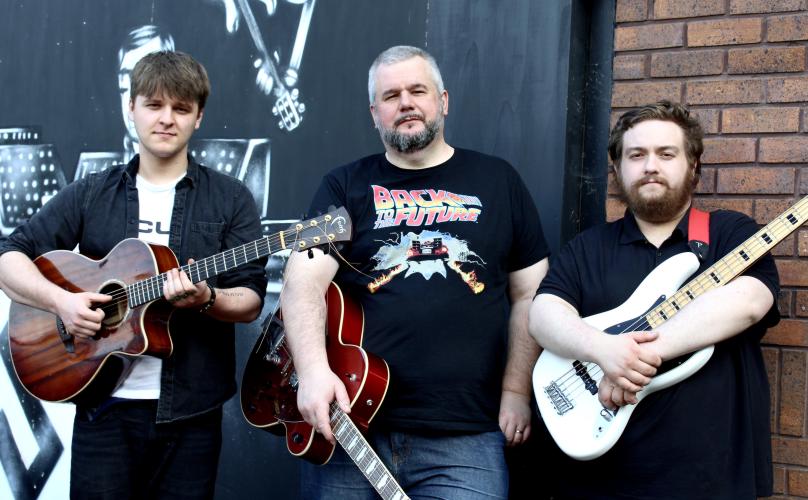 Phil Mellen is BlackSheepLad, writer of quirky Indie-Folk. Live he plays as a trio of multi-instrumentalists. 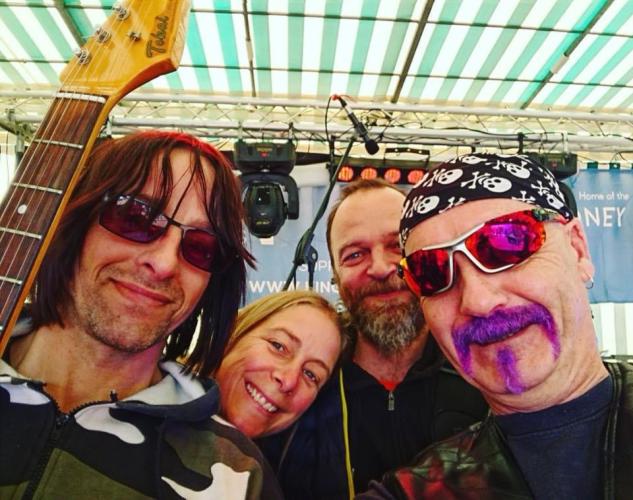 Who Put Bella in the Wych Elm

The Blue Yellows are an original alternative rock band of both intensity and tenderness with influences from folk to grunge. 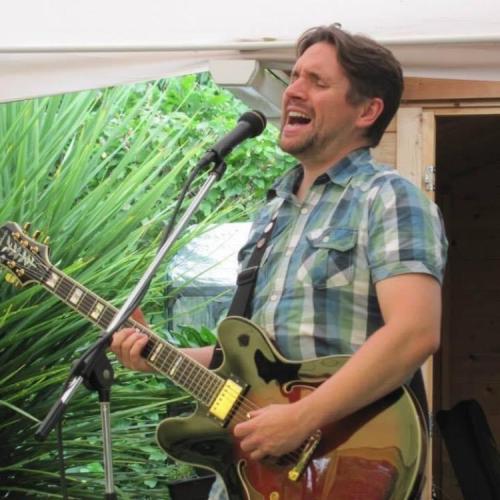 The Other Side of the Line

Tim Lee is a singer/songwriter from Cheshire, Northwest, who writes honest and straightforward songs about life's ups and downs. 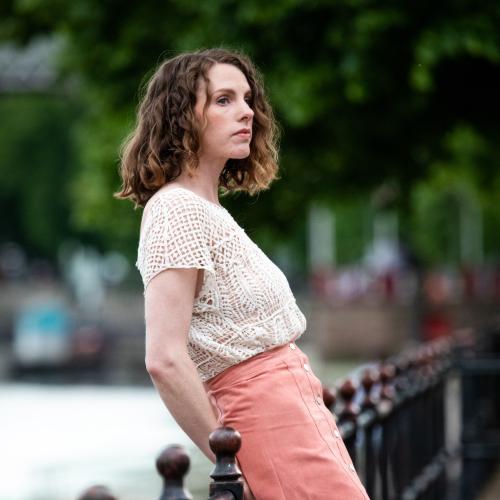 Nicky Phillips is an acoustic singer-songwriter based in Northwich. Her songs are of an indie-folk-pop genre. 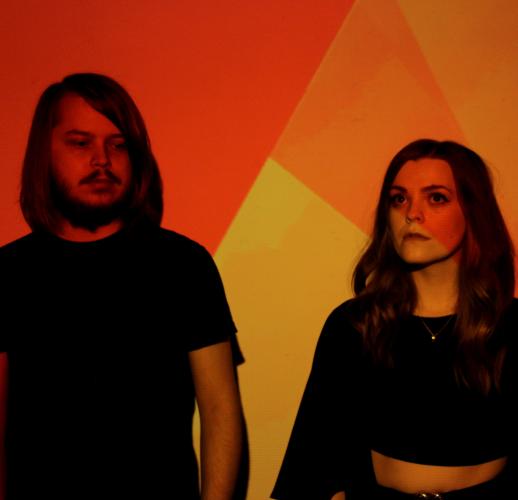 Hold On To Our Hearts

Edits are a Boy/Girl duo from Northwich, the heart of Cheshire, creating a unique blend of synth-pop and alt-rock. 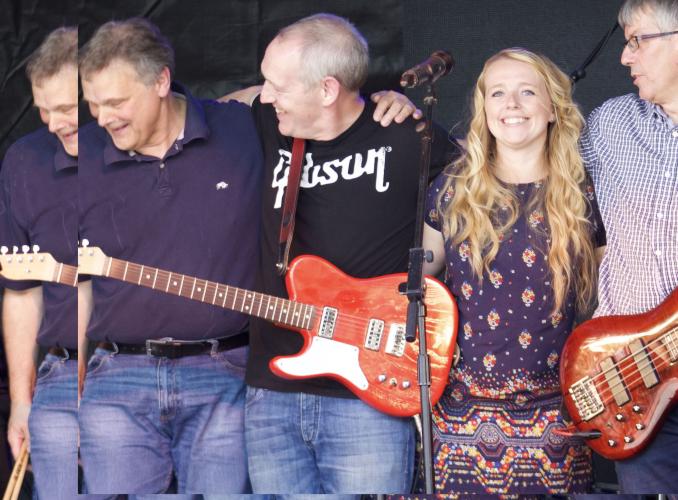 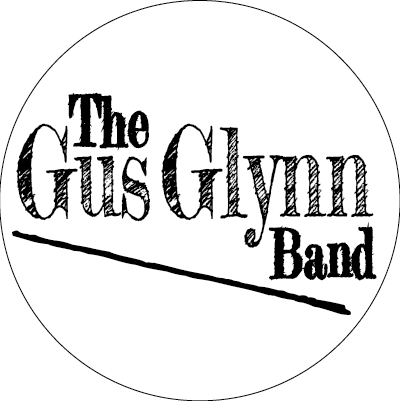 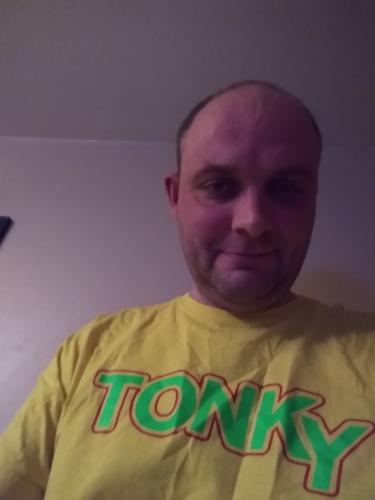 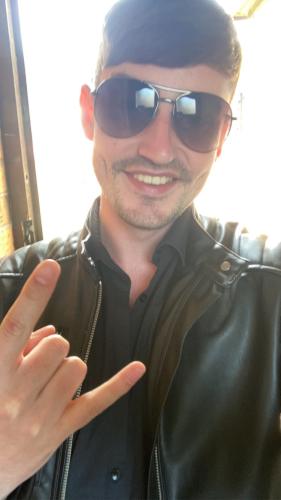 Castle on the hill

Hi there! I’m Ryan Elson I’m 25 and I live in Northwich! Northwichs music scene is legendary and would love to play some songs! 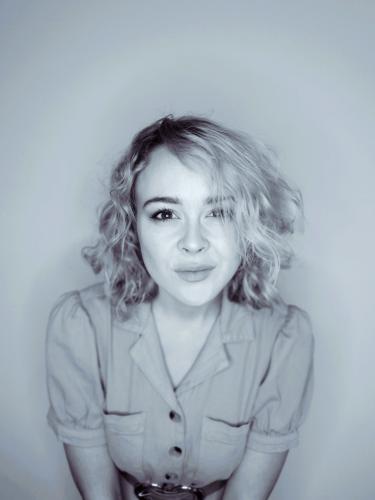 It's A Beautiful Life 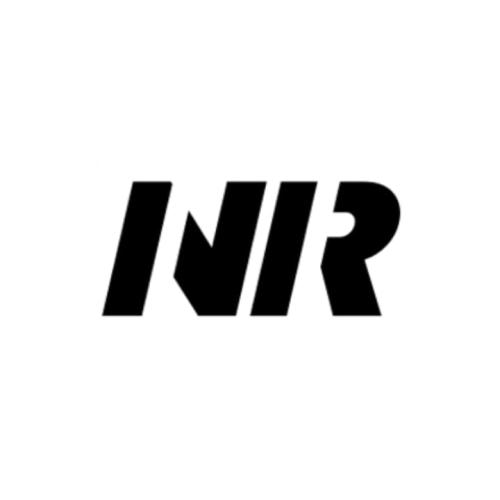 Northern Revelation are an Indie 3 piece guitar band from Merseyside. With influences from The Stone Roses, Oasis, The Smiths 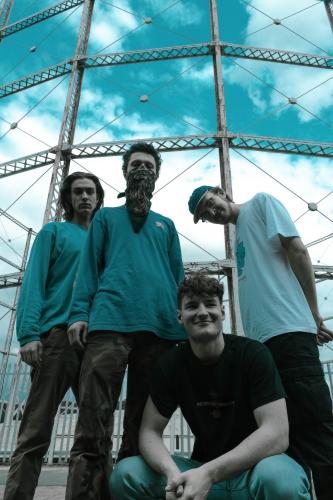 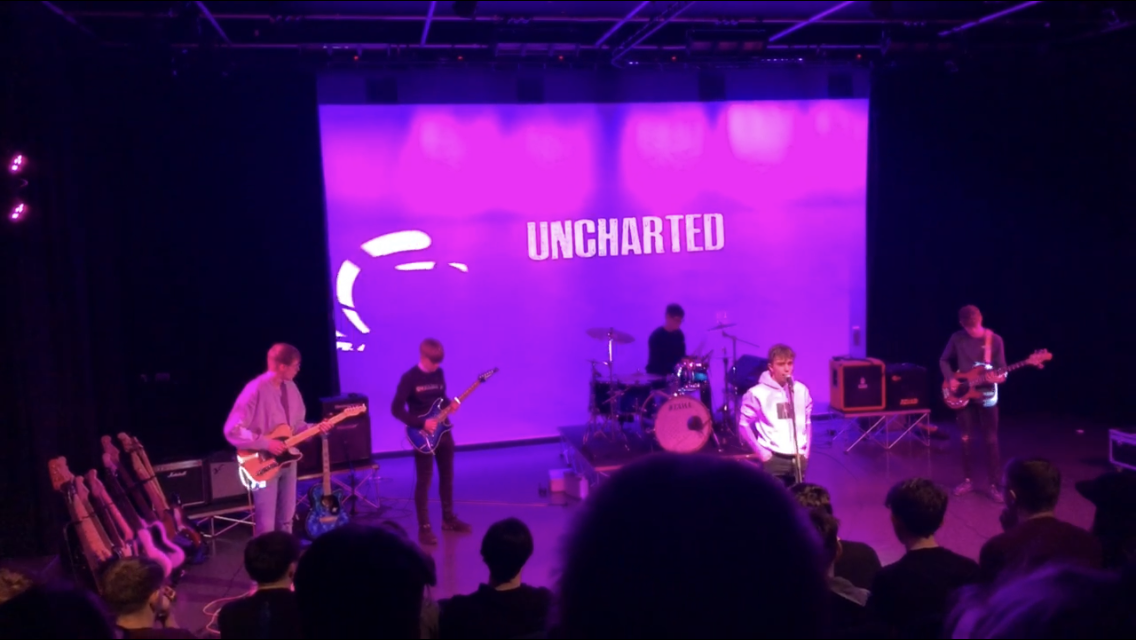 We are Uncharted, a five-piece band from Northwich, who have recently finished at Leftwich High School. 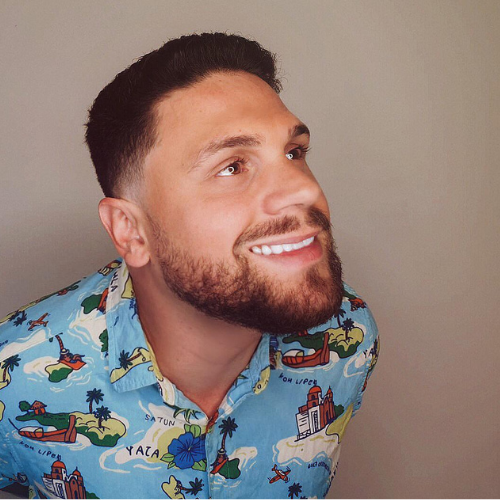 Du Bertolai is a Brazilian musician who has played in Brazil since 2008, now he is bringing his music to UK.